Just a short entry for this i am afraid, it appears that the ongoing global pandemic is once more affecting the movie world, once more the studio behind Bond has made the decision to knock back the release date once more.

Already delayed twice, they are now slating this for an October 2021 release. Hopefully the movie will be worth all this hassle, why not just allow it to go in march, put it on ALL the streaming pay services and give us fans something to look forward to. At this rate Daniel will be retired for real before his last outing is released.

It is true that it is hard to put out new releases in the current climate, but really, when this movie will be doing the replay rounds for the next half century at least why delay now… we want it… they have it… they can make money. Waiting until october will just be a pain, in the UK at least there wont be any more cinemas out there to show it, no we cant go out but when we can they have pretty much gone bust anyway. 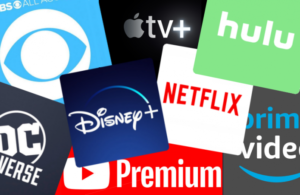 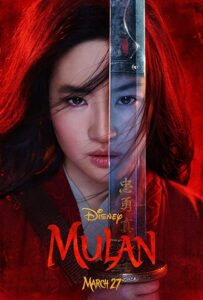 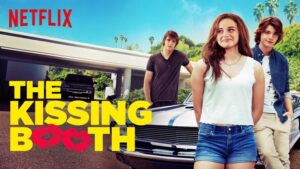