An unusual entry on the site is a drama/romance from Hulu, came across this whilst doing the old surfing to try to find something to watch and have to say its actually quite good. The series seems to be another of those being released now the days draw in and you are more likely to be staying in front of the tv instead of out in the cold.

The series is slated for an original first set of 10 episodes, three being released on launch date and the following 7 being released weekly on a Wednesday.

The story is that of Lucy (Grace Van Patten), a college freshman and her rather unusual and compulsive relationship with the school bad boy Stephen (Jackson White). We follow them over a period of 8 years in their on and off, happy and sad relationship. Intermingled with plot stories for their group of friends as they make their way through life.

If the first, now 5, episodes are anything to go by then this series has a good future, there is just enough intrigue, family tragedy and dramas to keep you hooked with a decent looking cast to engage the demographic.

Add in some great locations and story twists and this series has a strong 3/5 score from us at this point. Give it a go. 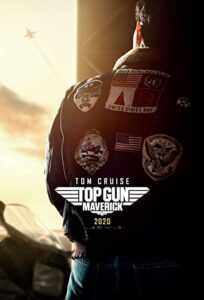